What is Religious Freedom?

According to the US Commission on International Religious Freedom (USCIRF), “Inherent in religious freedom is the right to believe or not believe as one’s conscience leads, and live out one’s beliefs openly, peacefully, and without fear. Freedom of religion or belief is an expansive right that includes the freedoms of thought, conscience, expression, association, and assembly. While religious freedom is a core human right international law and treaty recognize and a vital element of national security, critical to ensuring a more peaceful, prosperous, and stable world.”

What is the Relationship Between Religious Freedom & Conflict?

According to USIP, “The mission of protecting religious freedom is closely allied to that of building peace. Just as the world of conflict resolution can learn from the particular abilities of, and knowledge within, religious communities, the religious freedom movement can advance its goals by borrowing from the approaches of peacebuilding.” To learn more about this relationship, click here.

Where Can I Have Conversations with Others About Religious Freedom in Conflict-Affected Contexts?

To start conversations about & provide insight on topics related to religious freedom in conflict settings, please explore & contribute to our Discussions.

Are There Examples of How Religious Freedom is Addressed in Conflict Settings?

For a collection of resources on religious freedom & conflict, please visit our Resource Library.

How Can I Find Collaboration Opportunities Around Religious Freedom in Conflict Settings?

For a list of organizations & groups working on religious freedom in conflict contexts, please see our Collaboration Map.

I am Interested in Religious Freedom in Asia. Are There Any Projects Addressing This?

Share your own resources
By ASEAN Parliamentarians for Human Rights

Restricting Diversity: Mapping Legislation on Freedom of Religion or Belief in Southeast Asia

Thursday Talk: Towards Fridays for FoRB? Making space for youth leadership on freedom of religion or belief

By Search for Common Ground

What are the most important steps to break the traditional model of the presence of women in decision-making places in Syria ?

Integration of Government Apparatus to Stop Cultism in Schools in Nigeria 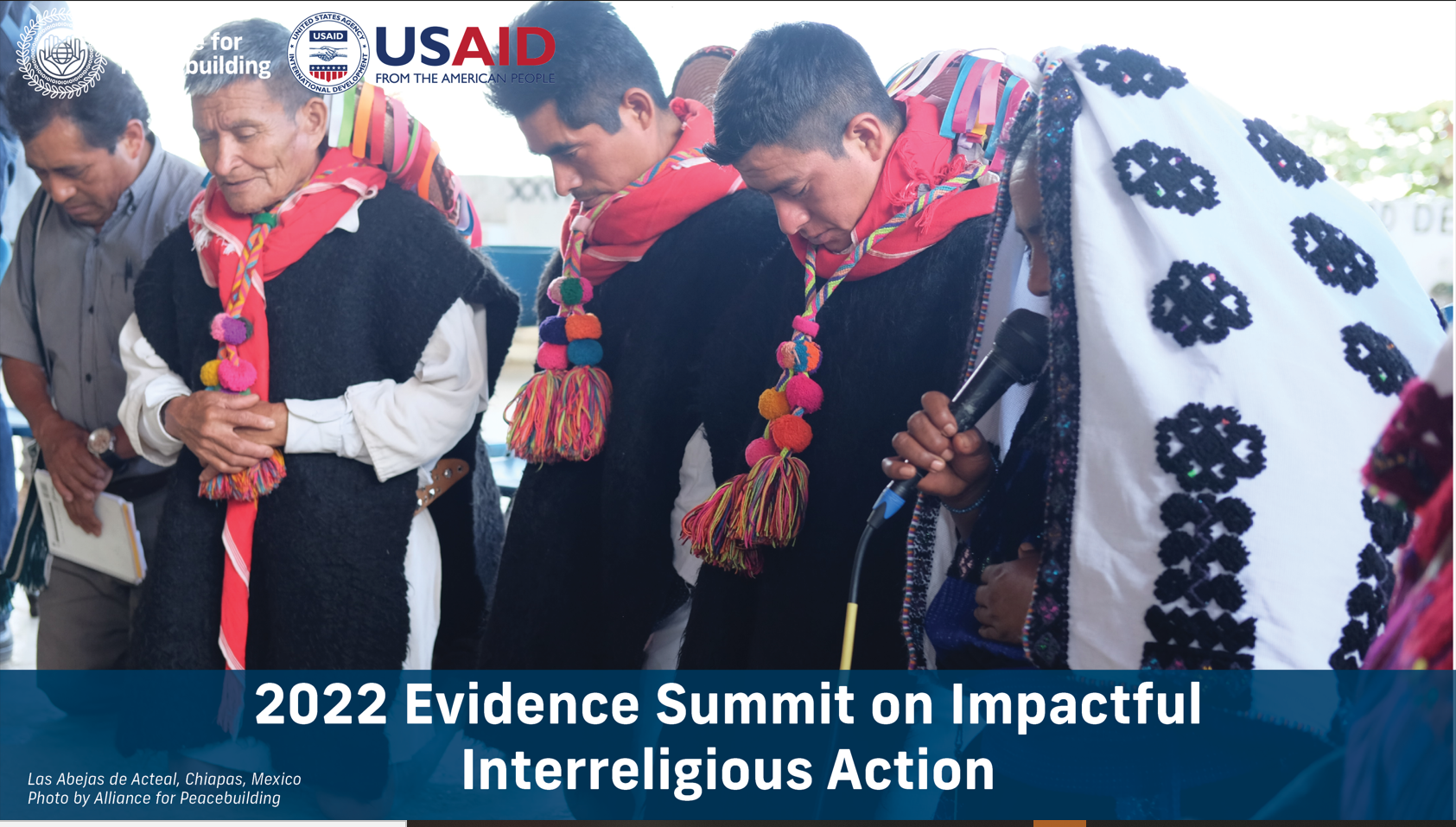