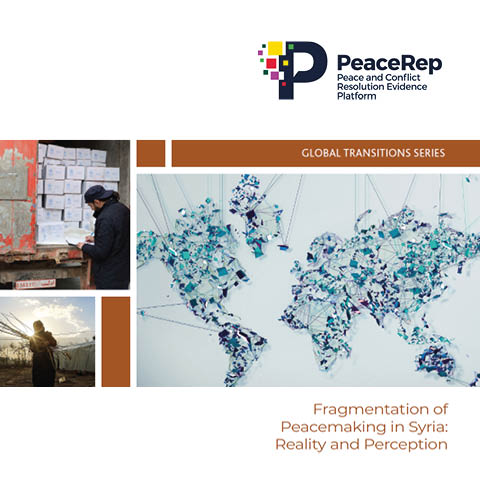 This report finds that an “illiberal peace” is taking hold in Syria, offering an alternative framework in which violence has been halted or reduced while political and social grievances have been ignored.